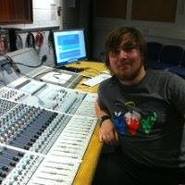 I have recently finished my third year at UWE, studying Creative Music Technology BSc. On top of my studies I am also a music scholar with UWE’s Centre of Performing Arts which I achieved due to my extensive involvement with music performance within and outside of UWE. On top of performance I am also doing a lot of studio recording. I am currently coming to the end of recording and mixing of a group of 3 EP’s with a indie folk band I play tenor saxophone for. I am also recording an album with one of Bristol’s top jazz musicians and mayoral ambassador for music in Bristol, James Morton, With his band The Rawness. All of which started from Wyedean's concert band, big band and Brian's concoction of musicians which ended up being my first proper band involvement, Crash and Berney. 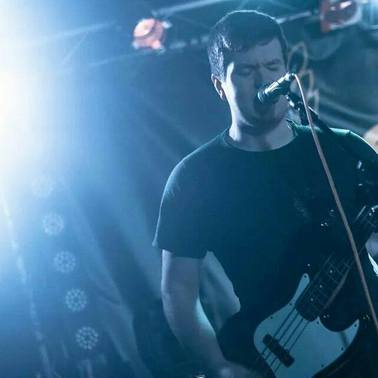 I am an Academy of Contemporary Music graduate where I completed a BMus in Popular Music Performance.
My main instrument is the electric bass across all genres and settings from touring in a rock band to numerous stints playing in the pit orchestra for musical theatre performances including Rent and sessions performances including festival headline sets with Elissa Franceschi (You Me At Six) and Ellie Fletcher (Crystal Fighters). My most recent band recorded 2 EPs, 2 singles, a full length album and multiple videos. We played more than 200 gigs including a month's worth of touring in Europe from Belgium to Slovenia.
Playing functions is now my main source of income through music, playing at corporate events to birthdays and weddings with several different bands, my first band of which was Crash and Berney with members of this very group.
I've played music since I was 14 but gained my focus to really progress when I started at Wyedean Sixth Form in 2006, this came from being surrounded by like minded musicians from different styles, playing with jazz musicians when I am from a rock background greatly broadened my horizons.

I graduated from the Birmingham Conservatoire in 2014 with a BMus (Hons) Degree in Composition. I am currently studying a self-funded Masters Degree at the Birmingham Conservatoire, with the support of the Hall’s Trust and Lumbs Educational Foundation, as well as private donations.
As well as composition work, I teach composition, theory and Socratic musical analysis. I have performed with the Birmingham Contemporary Music Group since 2014, conducted numerous premieres, as well as performing in pieces by Robert Ashley, Andy Ingamells and Anthony Leung. During my time at Wyedean, I first became interested in composition. With the teachers' encouragement they helped form my primordial interest in composition into my main interest, and eventually my career, which has enriched my life boundlessly. Without this support I wouldn't be where I am today. 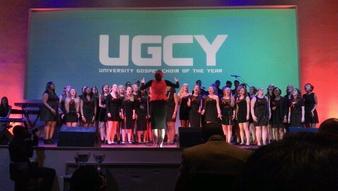 After conducting the Wyedean School Gospel choir from 2009-2011, I became a member of the Revival Gospel Choir at University of Nottingham. In my second year of study I took on the shared role of Musical Director, where I conducted a gospel choir of around 60 members. A concert was performed each term with a variety of traditional and contemporary gospel, modern worship songs and secular pop. I led the choir for a second year where Revival Gospel Choir achieved the title of University Gospel Choir of the Year 2014 and recorded a studio album. I have toured with the choir to Cologne and Amsterdam and will be accompanying them to Berlin in 2015. 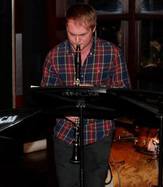 I am currently studying for an MMus in clarinet performance at the Royal Northern College of Music under Nicolas Cox and Lynsey Marsh. Previously, I studied at Cardiff University, where I enjoyed a wide range of performance opportunities including regular concerts with the university symphony orchestra and contemporary music group. I am an active chamber musician and play in and around Manchester as part of the Bilancia wind quintet. I have performed with the RNCM concert orchestra and symphony orchestra, and aspire to joining a professional orchestra one day. My time at Wyedean Sixth Form exposed me to a variety of musical styles and musicians, and inspired me to take my interests further and more seriously. I am grateful to the staff and students that I met there for their support and friendly approach. 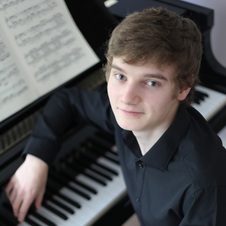 I am currently in my final year at the Royal College of Music, studying under internationally recognised concert pianist Norma Fisher. I started learning the piano at the age of five and continued lessons at the Junior Department of the Royal Welsh College of Music and Drama. A former Wyedean pupil, I was awarded the Margaret Rose Bursary in 2010 and in 2011 also gained The Herbert Howells Bursary. I also won the Cheltenham Festival’s Keith Nutland award for best young musician. At the age of sixteen, I performed Beethoven’s Piano Concerto No.1 with the Royal Forest of Dean Orchestra. This year, I collaborated with illustrator and narrator James Mayhew to perform a painted ‘Carnival of the Animals’ by the French composer Camille Saint-Sëans. 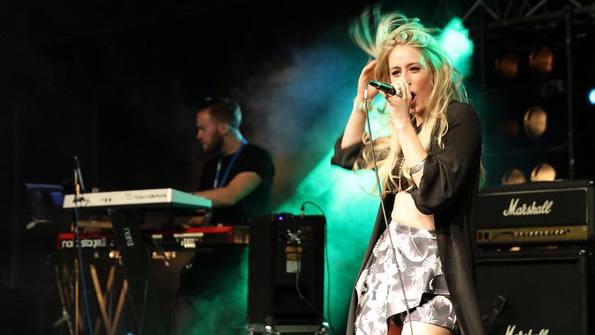 Since leaving Wyedean I've been lucky enough to be able to do music as my chosen career. Wyedean was the best - from the incredible music teachers to our music tours, endless clubs and music suite - it was such a lovely community. Bellam also managed and put together my first two bands booked our first proper gigs - as well as letting us borrow the school PA (shhhh).

I now have an album and EP out on an indie label, another album coming. I've been lucky enough to play Glastonbury, sing for the Queen, do a little bit of national telly and have a number of my tracks on BBC Radio 1 etc plus other cool stuff.

I was a (lazy) student at Wyedean School, where I was given numerous opportunities to be immersed in music. I loved my time at Wyedean, playing in the unfortunately named student band "Shmuck", gigging with a gypsy jazz guitarist and teacher, and being involved with many school bands. I was awarded the Margret Rose and the English Speaking Union music scholarships. Whilst in sixth form I taught guitar privately and with Hannah’s music and Lydney School of music. I subsequently went to study Jazz at Leeds College of Music and I have had the amazing opportunity to be taught by my guitar hero, Martin Taylor. I have since taken a slightly different direction in life as I have entered into full time Christian ministry. Music still plays an important role in my life as I incorporate it into my church work and I also still find time to play various gigs. I specialise in solo jazz guitar but I love to play most styles of music! Thanks for reading!
Proudly powered by Weebly